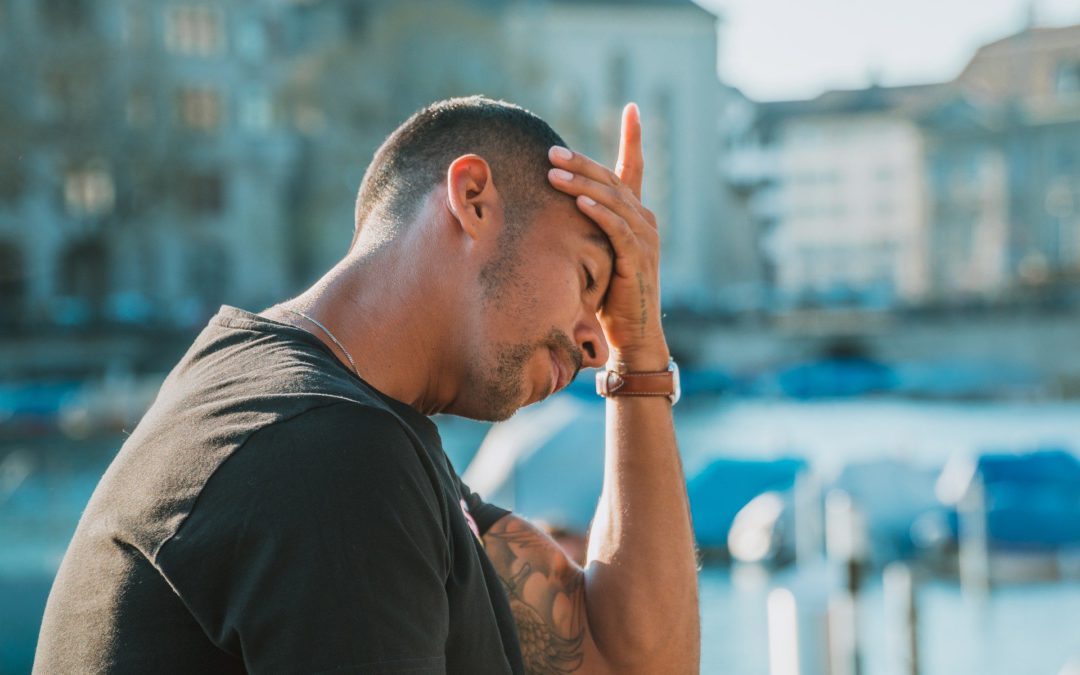 Pain in any part of the body can be tolerable except head. Head is the king of the body. There are many type of headache but migraine is the most severe one. It is the mostly a hereditary problem. Frequent attacks of pain, vomiting and shining stars in front of eyes are the common symptoms presence in migraine. Actually it has two types 1. Common migraine and the other are 2.classical migraine. In classical migraine the above symptoms fully present with severity but in common migraine only pain and nausea is observed. Females are more prone for this. 90% of its victims due the age of forty plus, only 70% are less than 40 years. Weakness , lethargy and mental irritability always present before the attack which alerts the patient that soon he will be under the attack of migraine. Usually it starts in the morning after waking up. Drowsiness and little numbness start in head, then pain appears in half portion of the head which is followed by vomiting and photophobia i.e. fear of light. Patients want cool, calm and dark surrounding. The pains appear in the opposite part of head where patient felt numbness. Migraines is considered as idiopathic disease, means without exactly any cause behind it but in few woman it occurs due to hormonal imbalancing during menstrual periods. Constipation and gases formation provides favorable soil for migraine. Frequent attacks are due to heavy mental stress. In a few cases hyperacidity also contributes its share. If we have a perfect body with proper immunity, no disease can attack on it, so with the help of homoeopathy we can improve our body resistances, remove the probable causes, control the symptoms and cure the migraine in gentle way and without any side effect. Sometimes the attack may be very severe and a person has to take pain killers but every time it is not advisable, as it is not safe for frequent intake and the second fact is that it only control the symptoms and provide temporary relief but do not forget the disease should be cured not only controlled. According to homeopathy a disease lies in a man, so the man should be treated not the disease then we can achieve the permanent relief from migraine.